We all try to eat a healthy diet that includes lots of fruits and vegetables. Recently I was washing some broccoli for dinner and found a tiny slug. It was an immature slug about the size of a grain of rice. A very small slug can be easy to miss. This got me thinking about the onslaught of rat lungworm disease in our islands in the past years and how important it is to wash all produce before consuming.

Simply stated, rat lungworm is a parasite found in rodents. Infected rodents pass the parasite’s larvae off in their poop. Later, snails and slugs (and even frogs, fresh water shrimp, and land crabs) get infected with the parasite by eating the rodents’ poops. Then, we humans eat raw (or undercooked) snails and slugs that have been infested, and we become infested ourselves.

Symptoms of rat lungworm disease vary from mild to severe between individuals and usually begin one to three weeks after exposure. The most common symptoms include severe headaches, neck stiffness, painful (or tingling) feelings in the skin, fever, nausea, and vomiting. Severe symptoms include nervous system problems, severe pain, and even long-term disability.

So, please! No matter what island you live on, take measures to ensure the safety of you, your family, and everyone from rat lungworm disease. Thoroughly wash (and inspect) all produce, especially those leafy greens that are harder to clean. Do not eat raw (or undercooked) snails or slugs; and take preventive measures to keep rodents, snails, and slugs away from your home.

If you’re having a rat problem, don’t take the chance. Give us a call or contact us and we’ll handle your rat problem right away. 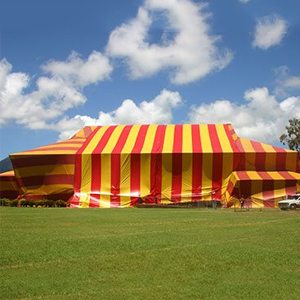